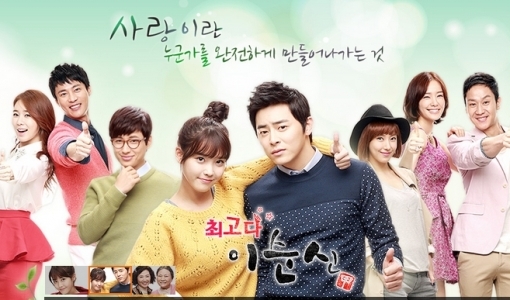 On March 11, it was announced that a global youth group “DN” submitted an application form requesting the banning of KBS’s drama “The Best Lee Soon Shin” on March 6.

A representative from “DN” stated, “When you search the name ‘Lee Soon Shin,’ IU’s name comes up. On Naver, which is the most used search engine in Korea, the result of this search is disturbing.”

Lee Soon Shin, which coincides with the name of the character IU plays, was a heroic Korean naval commander who fought against the Japanese navy during the Imjin War. This youth group stated that they are deeply concerned with how much this drama would confuse Korean children’s knowledge in Korean history.

The representative from “DN” continued, “On a survey, it was found that over 50% of elementary students do not know what March 1st Movement is, and 70% do not know how to accurately draw the national flag. In addition, when they are asked who their role models are, in the past they used to name King Sejong and Lee Soon Shin, but now they say MC Yoo Jae Suk and Kim Yuna. We are afraid that by the end of this drama, children will now think Lee Soon Shin is IU.”