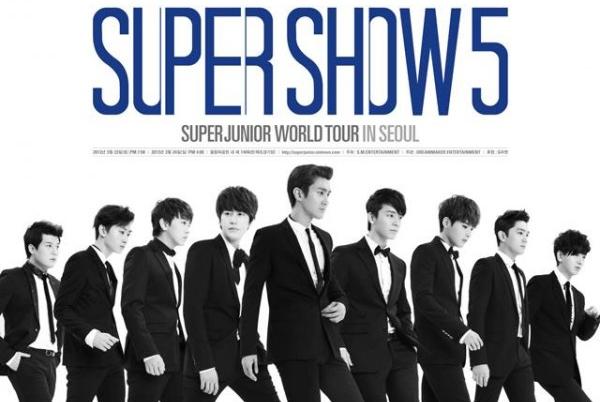 As we announced before, K-Pop idol group Super Junior will be having another world tour with “Super Show 5.” They will kick off their tour in Seoul with “Super Show 5 in Seoul” on March 23 and 24. Tickets are currently available on Gmarket.

Also, good news for South American ELFs! According to the official Super Junior Facebook page, “Super Show” will be held in Brazil, Argentina, Chile, and Peru for the first time! Here is the full current list of countries and cities.