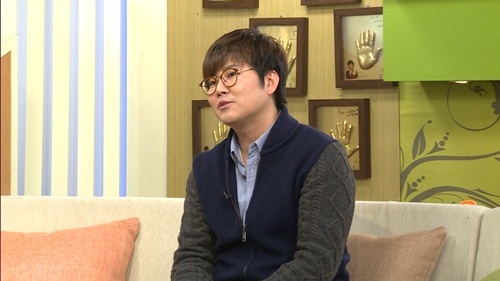 CEO of CN Blue and FT Island’s Agency: “I Wanted to Be a Singer”

The CEO of the agency for CN Blue and FT Island told the world, that he actually wanted to be a famous singer when he was younger! The CEO Han Seong Ho made the interesting confession on the C channel’s show “Choi Il Do’s Healing Talk Recovery.”

Han Seong Ho stated, “At first I prepared an album with the producer Lee Kyung Seob, then Jo Sung Mo later joined the project and I debuted as a singer with the song ‘Goodbye Day’ in 1999. Soon after Jo Sung Mo released the single ‘To Heaven’ and it was a great success. Afterwards the album that I released was deemed a Jo Sung Mo imitation and it did not gain much attention.”

He continued, “I think that is why I put FT Island up on stage, because they would accomplish my unfulfilled dreams. That is also why I put CN Blue up on stage as well.”

Han Seong Ho
How does this article make you feel?