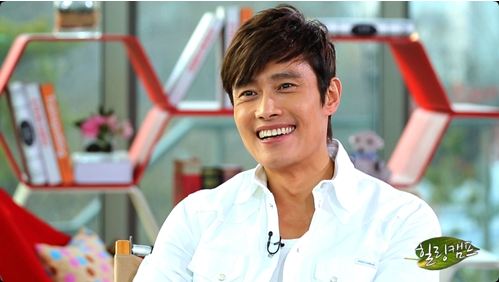 During the recent episode of SBS’s “Healing Camp,” which aired on March 11, actor Lee Byung Hun revealed various moments of his life. Among the stories he shared was the time when his father passed away unexpectedly.

Lee Byung Hun stated, “He died very suddenly and without warning. After he passed away, our family soon realized that he has left a lot of debt, mostly because of his business. As the oldest son of the family, it was my responsibility to take care of major family issues. Therefore, I had to pay everything back. I had to work whatever job I could find and make money fast.”

He continued, “No one knew of my difficult situation. I had to deal with it all by myself. I suffered from serious emotional stress at the time.”

Meanwhile, Lee Byung Hun spoke about a variety of things during this episode such as his thoughts on his past dating rumors and his girlfriend Lee Min Jung.

Healing Camp
Lee Byung Hun
KPLG
How does this article make you feel?