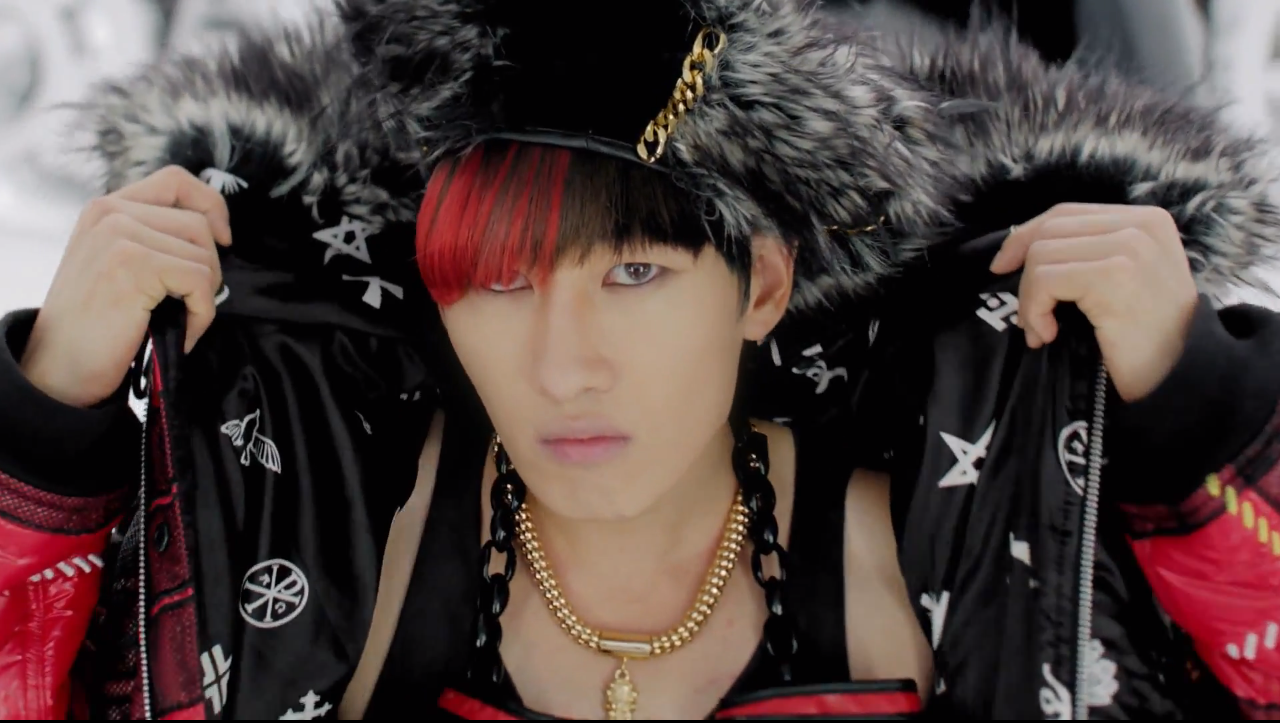 Super Junior’s Eunhyuk Is Furious His Twitter Got Hacked

Looks like Eunhyuk became one of the latest victim of cybercrime.

On March 12, Super Junior’s anchovy wrote on his Twitter, “Looks like I got hacked. No wonder, there was a post that I didn’t write appear on my account and then disappear… Now I’m following Heechul who isn’t on Twitter? Who’s impersonating him? That person really.is.something.else.”

MBC’s Radio PD Sohn Han Suh tweeted Eunhyuk, “For some reason Eunhyuk’s tweets appear on my timeline.. drop by Shimshimtapa sometime.” Eunhyuk replied, “Me? I haven’t touched Twitter for two weeks… So what did ‘I’ do? This is getting serious…”

Super Junior
Eunhyuk
twitter
KPLG
How does this article make you feel?