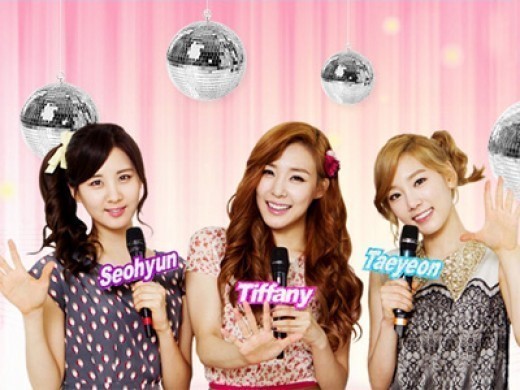 On March 11 a representative of MBC said, “It has been decided that ‘Music Core’ will resurrect its music ranking system from the first week of April.”

According to the representative, this change was decided between the officials at MBC during meetings. Details, such as the ranking system, is expected to be announced later.

“Show! Music Core” got rid of its ranking system on January 7, 2006. Although from 2007 to 2008 the program had a special “Mobile Ranking” system during the show, it will technically be seven years since an official ranking system has be used for this popular music program.

SBS will also bring back their ranking system on their music program “Inkigayo.” After halting their “Take 7″ chart and” mutizen” award last July, they will bring it back staring this weekend.

KBS “Music Bank” and MNet‘s M!Countdown are both currently using a ranking system to award a weekly winner.