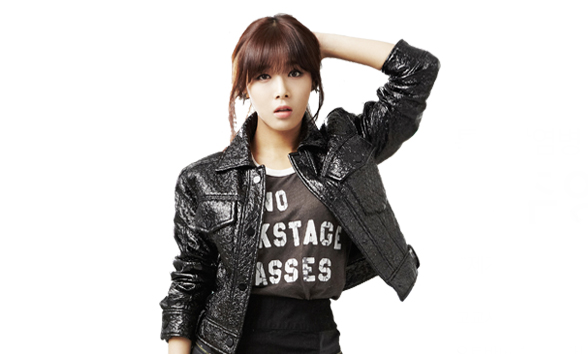 Wonder Girls’ Yubin Shows Off Her Refreshed and Beautiful Face

Wonder Girls’ Yubin shared a photo she snapped of herself on her way to work.

On March 12, she tweeted, “It’s been a long time since I woke up this early. On my way to to filming with a refreshing heart,” and attached a photo.

In the photo, Yubin is seen in a car, smiling for the camera as she heads off to work. Dressed comfortably in casual street clothes, Yubin showed off her refreshed face, drawing attention with her flawless complexion. Those who’ve seen the photo commented, “She looks so beautiful and happy,” “Enjoying her drama,” “I wish I had her skin,” and more.

Wonder Girls
Yubin
KPLG
The Virus
How does this article make you feel?