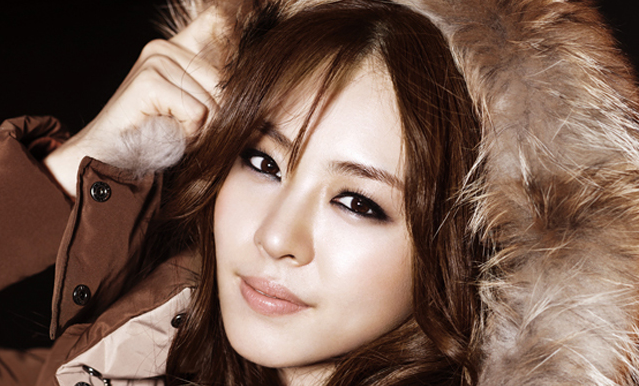 On March 4, MBC’s upcoming drama “Book of the House of Gu” revealed a video on its official homepage. The video captured some footage from the first script reading, which was on February 1 at MBC’s Dream Center located in Ilsan. It was previously reported that Lee Seung Gi and miss A’s Suzy have shown great chemistry at the first script reading so this news came as a surprise.

The video shows the director, cast and staff greeting each other. When the director introduces each cast member, other co-stars and staff clapped their hands. However, if one observes Lee Yeon Hee throughout the video, she never clapped her hands to the public’s dismay. And when the director is introduced, she looks through her script looking bored making many question why she’s even there.

Some of the netizens comments include, “She can’t even act. She should at least show some manners,” “Her casting here is garbage,” “I know that her agency lobbied, but if she doesn’t want the part she shouldn’t accept it. This isn’t something you could do absentmindedly.”

A staff production member added, “I’m worried that Lee Yeon Hee will be scarred from this incident. I saw her happily greeting her co-stars and seniors so it’s sad to see this kind of news spreading.”

Meanwhile, “Book of the House of Gu” has started filming in February and is slated to premiere in April after “Horse Doctor” airs its last episode.

Lee Seung Gi
Suzy
Lee Yeon Hee
miss A
KPLG
Book of the House of Gu
How does this article make you feel?