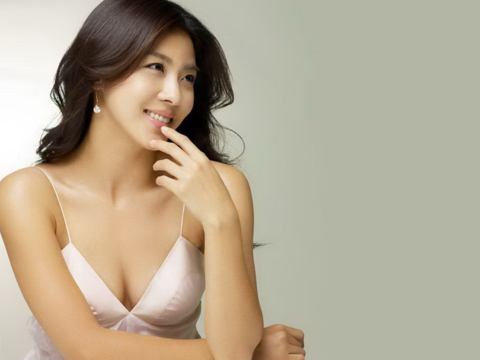 Ha Ji Won recently left the agency that she was a part of for 10 years and has now joined Sidus HQ. She is now a part of the same agency as Jang Hyuk and Hwang Jung Eum. A representative of the entertainment industry stated, “Ha Ji Won has made the decision to join Sidus HQ. The specific details will be discussed with Sidus HQ and soon an official statement will be released.”