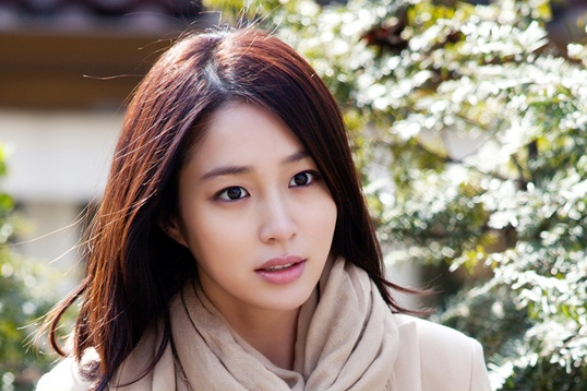 Recently, behind the scene photos of actress Lee Min Jung from the set of SBS’s upcoming drama “All About My Romance” were released.

In the pictures is Lee Min Jung studying the script at the set. In this new drama, which is set in the world of politics, she is to play the role of a rookie parliament assembly member following the footsteps of her sister who passed away. It is to tell a romantic story of two politicians from the opposing parties.

Lee Min Jung revealed, “Since the script is filled with political and law-related terms, which I am not familiar with, I had a hard time memorizing them. I have been focusing on pronouncing them correctly, and have worked hard on understanding the script.”

The director of this drama later stated, “This is a perfect role for Lee Min Jung. This character will show off Lee Min Jung’s natural charms, and working with her so far has been a joy. Please look forward to her transformation in this drama.”

Lee Min Jung
KPLG
All About My Romance
How does this article make you feel?