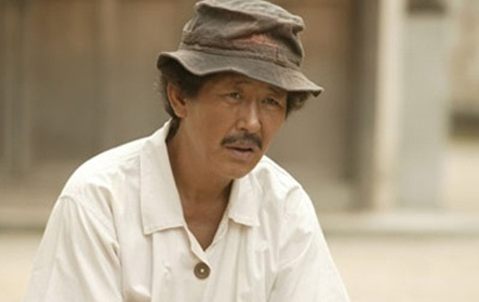 On March 12, Incheon Seobu Police Station stated, “Kang Tae Gi was found at his residence by his younger sister and she alerted the police on March 12 at 4:30pm.”

The report stated that the actor was found in his small bedroom. There was a small soju bottle that was half empty nearby.

Kang Tae Gi made his debut in 1970 with musical “Equus” and continued to be involved in theater for 40 more years. He also participated in dramas through TBC’s “6th Talent Search” in 1976. Some of his works include “Hometown,” “A Thief’s Wife,” and “Argon.”

He divorced in 2007 and has since lived with his parents and younger sister in an apartment. It’s also been reported that he has been a victim of fraud and has cut off ties with the outside for about a year and turned to alcohol. He also suffered from complications of hypertension, which results in persistent elevation of blood pressure. It greatly increases the risk of heart failure, stroke and other cardiovascular diseases.

Many netizens have left comments voicing their surprise and regrets. We at Soompi.com also send our condolences to his loved ones.

KPLG
Kang Tae Gi
passed away
How does this article make you feel?