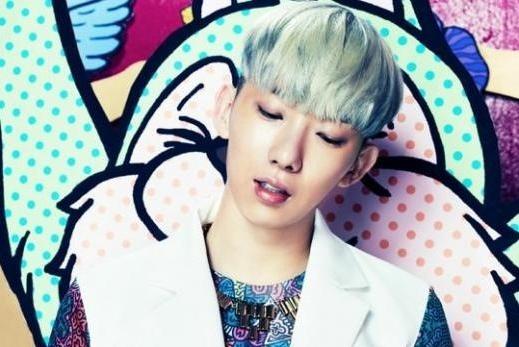 On March 13 it was announced that the musical “Jesus Christ Superstar” has cast 2AM member Jo Kwon as the character Herod.

“Jesus Christ Super Star” is a musical by Andrew Lloyd Webber who is also known for “Phantom of the Opera” and “Cats.” The musical will be coming back to Korean audiences after six years.

Jo Kwon will play Herod, a king who mocks Jesus Christ as the “King of Jews.” The comical and cynical character required a colorful performance which Jo Kwon is sure to deliver.

Jo Kwon said in a statement about his musical debut, “I received a lot of different offers but I couldn’t make up my mind..but with this role in ‘Superstar’ I felt confident that I could deliver the satirical character that is Herod. I also thought that I could give an impacting performance for the character.”

He ended with, “I will do my best to be a great actor who can give the audience a good time through my performance, expressions, and song.”

2AM
KPLG
Jo Kwon
jesus christ super star
How does this article make you feel?