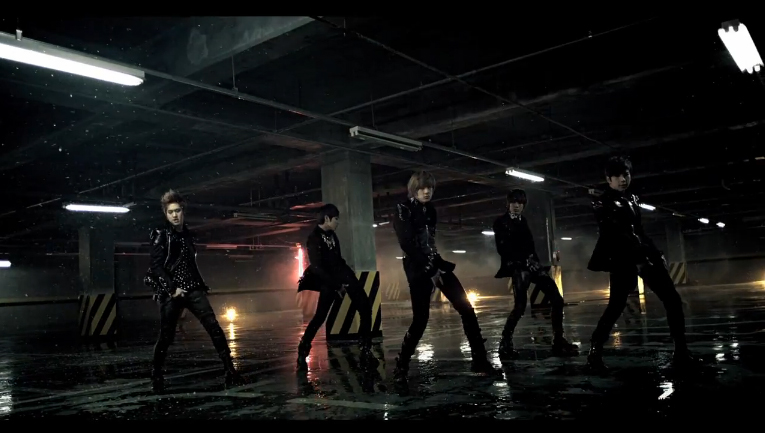 MBLAQ looks to make their Japanese comeback this month with the release of their third single “Mona Lisa.” Set for release on March 27, they have revealed a 45 second love preview of their new music video.

Last year, MBLAQ had a “The BLAQ% Tour” that ran through 6 different countries that include Japan, Taiwan, and Singapore. During the tour “Mona Lisa” had the best response and support from fans, so they chose the song to be their third official Japanese track. Three jacket images for the sing were released a few weeks ago, showing a their black, white and magenta concepts.

As you probably remember, MBLAQ released the original Korean version of “Mona Lisa” in July 2011.

MBLAQ
KPLG
Japanese Promotions
How does this article make you feel?