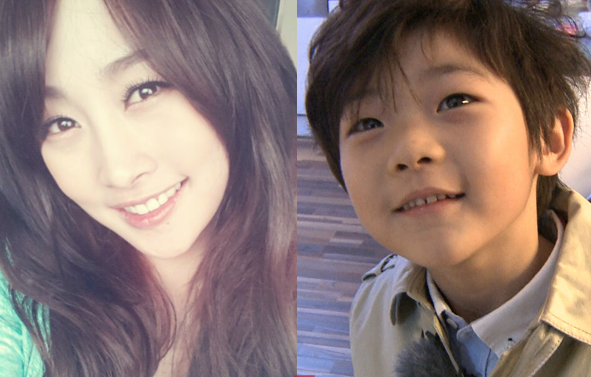 For those of you who don’t know who Sung Joon is, he’s the child of actor Sung Dong Il and made his public appearance on MBC‘s “Daddy, Where Are You Going?” He has recently been the apple of the public’s eye for his charisma and mature behavior despite his young age.

Sung Joon also has more fans from among the female idol groups, including Sandara Park and Minzy of 2NE1, who have previously tweeted about their adoration for the young kid.

In related news, KARA will be promoting their 8th single “Bye Bye Happy Days” on March 27 in Japan.

KARA
Nicole
KPLG
How does this article make you feel?