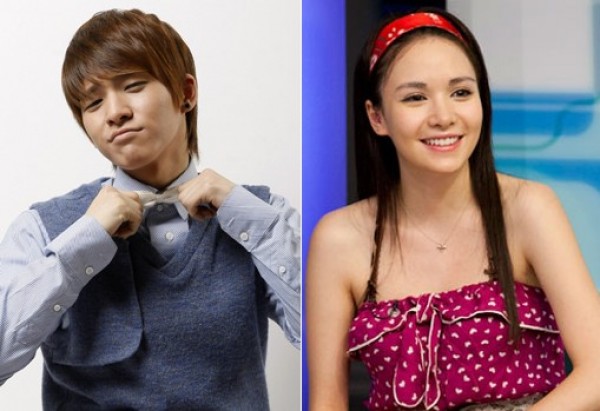 Some Top Celebrities Rumored to be Involved in Ongoing Drug Investigations

The “Drug Scare” in the show business and entertainment industry is back once again this year. Recently, many celebrities and their involvement in use of illegal drugs shocked fans and the public alike. While idol group DMTN’s member Daniel Choi and KBS “Chit Chat of Beautiful Ladies” cast member Bianca Mobley each have been charged with sales and distribution and smoking marijuana on different occasions, several female actresses including Park Si Yeon, Lee Seung Yeon, and Jang Mi In Ae have also been indicted for their illegal use of Propofol.

An inside source commented, “This is only the beginning.” According to this source, the police have been conducting internal investigation regarding the use of marijuana and propofol as well as other “hard drugs” like cocaine, heroine, and other new drugs. Several “top celebrities” have made it to the tentative suspect list so far.

This source also said, “I know several people who’s on this list, who has to submit samples of hair and urine to test for drug use on the spot if and when the drug investigators come at them. Since sales and distribution of drugs happens through a complex network of people, no one knows when or how someone’s going to get busted. Because of this unpredictability, some celebrities are really anxious and apprehensive of the chance of getting caught next.”

The source added, “I even heard the investigators saying that marijuana and propofol are the least of their problems. The police have arrested several drug dealers and distributors so far and have been drilling them for more information and names. I’ve heard rumors saying that some top class celebrities are involved in this drug scandal.”

Meanwhile, the Drug Investigation Unit of Seoul Metropolitan Police Department charged Daniel Choi of DMTN with sales and distribution of marijuana on March 12. He was summoned on March 9 and have been cleared in both hair and urine test. The Drug Investigation Unit made another announcement on March 13, “Entertainer Bianca Mobley was summoned and questioned about her alleged use of marijuana on March 12 and have been sent back home.” Both Daniel Choi and Bianca Mobley have pleaded guilty to their involvement in the use or sales of drugs and will be investigated in more details shortly.