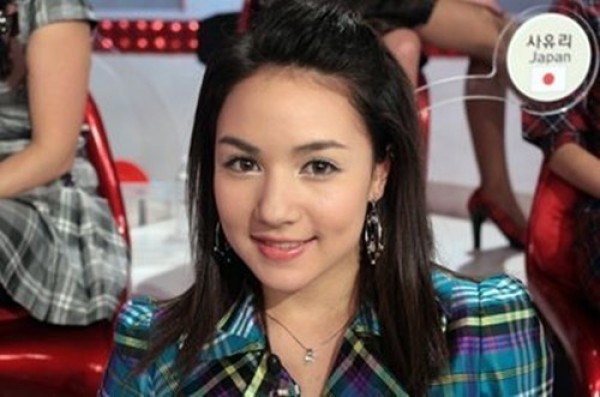 However, the case gets a little more complicated as Bianca’s a US citizen, who has violated the Korean law. According to detective Choi Jae Ho of Seoul Metropolitan Police Department, Bianca is most likely going to be investigated and penalized according to the Korean laws due to the principle of territorial privilege of jurisdiction. However as this is still an on-going investigation, Seoul Metropolitan Police Department stated that they cannot give any firm answer regarding the case.

Meanwhile, Bianca Mobley is from New York, USA. She made her first TV appearance of KBS “Chit Chat with Beautiful Ladies” in 2008. She garnered much attention and popularity almost instantly with her lovely appearances and Gyeongsang-do dialect. She married a CEO of an online shopping mall company in 2011.

KPLG
Bianca Mobley
Chit Chat with Beautiful Ladies
How does this article make you feel?