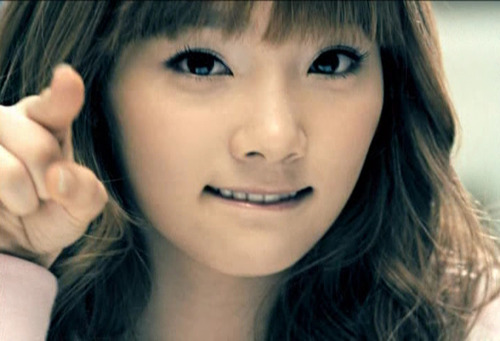 Girls’ Generation‘s Taeyeon recently participated in the popular drama “That Winter, the Wind Blows” OST with the song “And One,” which is currently setting an all-kill status across music charts.

Taeyeon has proved her “Queen of OST” title once again with this achievement. “Ane One” was released on March 13 and has climbed to the #1 spot in mere hours and still holds the top spot in various music charts such as Melon, Bugs, Olleh Music and Soribada.

The track “And One” is written and composed by Taeyeon’s labelmate, Kangta, who has also been involved in producing the entire OST for this particular drama. This track portrays the sad love between Oh Soo (played by Jo In Sung) and Oh Young (played by Song Hye Gyo) with Taeyeon’s signature clear and pure voice.

Taeyeon has seen great success with other drama OSTs such as “If” for the KBS drama “Hong Gil Dong” and “Can You Hear Me” for the “Beethoven Virus” OST.

Meanwhile, other tracks from the “That Winter, the Wind Blows” OST such as “Gray Paper,” “Winter Love” and “Snowflake” are all enjoying high ranks on music charts as well.

Girls' Generation
Taeyeon
KPLG
That Winter The Wind Blows
How does this article make you feel?