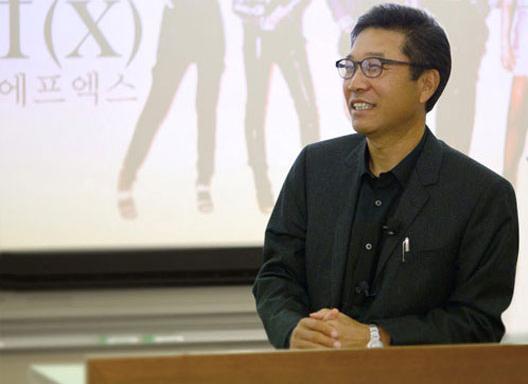 K-Pop’s powerhouse agency SM Entertainment has set ambitious goals for 2013. The company has recently partnered up with two different media companies to expand further into the entertainment industry through print and broadcast.

The first partnership is with a contents specialized company Design House Inc. Design House Inc. is the company behind magazines such as “Happy Homes“, “Monthly Design“, “Men’s Health“, and “Luxury.” The two will join together to develop a new content business called “The Celebrity.” “The Celebrity” will target markets in Asia and around the world through mobile contents, on and offline magazines, and other publications. They have already set plans to publish a new futuristic Asian lifestyle magazine.

SM Entertainment’s broadcast sector, SM C&C (Culture and Contents), has acquired another company, Hoon Media. Hoon Media is led by Producer Lee Hoon Hee and is the production company behind popular KBS shows such as “1 vs 100“, “Heroines 6“, “Qualifications of Men“, and “Music Bank.” Hoon Media has also produced other entertainment programs on other cable channels.

A representative of SM C&C said, “Through the merger with Hoon Media we plan to create broadcast programs in different genres such as entertainment, variety, and culture. We are planning to produce programs targeting not only Korean but other Asian markets through the MCs, actors, and other artists who are part of SM Entertainment and SM C&C.”

This is not the first merger for SM C&C. Last September the company acquired AM Entertainment, taking in actors such as Jang Dong Gun, Kim Ha Neul, and Han Ji Min. SM C&C also has signed variety stars such as Kang Ho Dong, Shin Dong Yub, Lee Soo Geun, Kim Byung Man, and most recently Gong Hyun Jin. With Hoon Media, SM C&C will be able to create their own entertainment programs starring their own artists.

Soompiers, what do you think of these changes for SM Entertainment? Share your thoughts below.