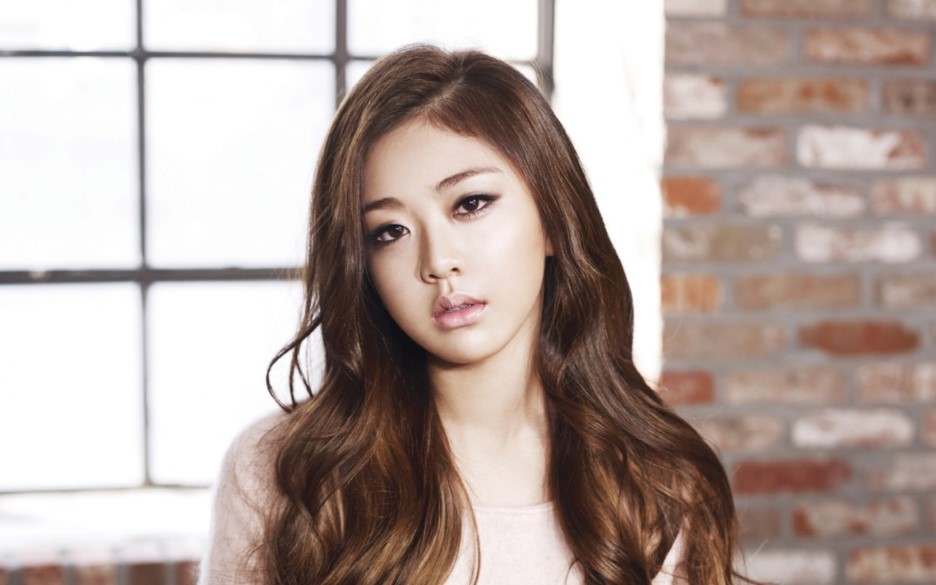 She appeared on the latest filming of MBC’s “It’s a Person Q” where she shared her diet among other stories regarding her debut.

Kwon Ri Sae is a 4th generation Korean-Japanese who became popular as a contestant on MBC’s “Star Audition.” She signed a contract with Key East Entertainment after being eliminated from the program and trained several years to debut as part of a girl group. She had a short stint on MBC’s “We Got Married” with fellow contestant David Oh and further rode on their popularity by filming a few couple CF’s. However, she left the agency after her contract ended and joined Polaris Entertainment to debut with Ladies’ Code.

Although she has realized her dream of debuting, Kwon Ri Sae shared about what it took to get there. For her diet, she survived daily on half an apple, milk and water. Her tight training schedule included vocal and dance and regularly ended in the early morning. The strict training became more intense the last weeks leading up to her debut.

Kwon Ri Sae also mentioned that although she has two older brothers, she’s the oldest in Ladies’ Code and is nicknamed grandma between the members.

Ladies' Code
Kwon Ri Sae
KPLG
It's a Person Q
How does this article make you feel?