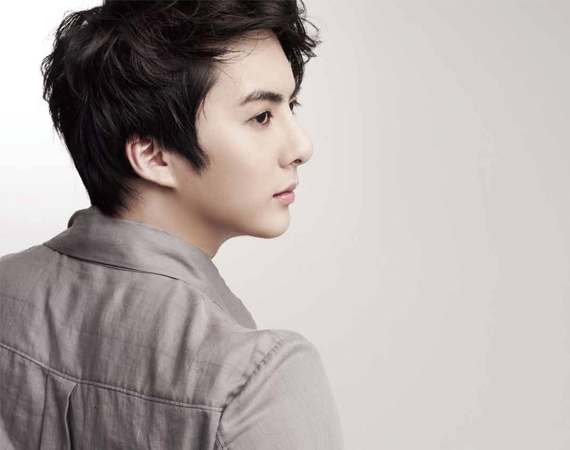 SS501’s Kim Hyung Joon will join a large charity concert in Singapore that will host stars from different countries that represent their respective nations. He will represent South Korea! The concert is titled, “SPD Charity Show 2013” and is run by Singapore’s broadcasting company “Mediacorp TV Singapore Pte Ltd.” For this concert, Kim Hyung Joon will leave for Singapore on March 15.

The charity concert is trying to collect funds in order to help physically challenged individuals pursue their dreams. One star from each Asian country was invited. All of the profits made from the event will be given to the “Society for Physically Disabled.”

This is not the first time that Kim Hyung Joon has participated in charity. In the past, he gave rice to impoverished households. He also adopted an abandoned dog from a shelter.

Recently Kim Hyung Joon did his first exclusive concert “The First.” At the concert, he showed how much he had developed as a solo singer.

SS501
KPLG
Kim Hyung Joon
How does this article make you feel?