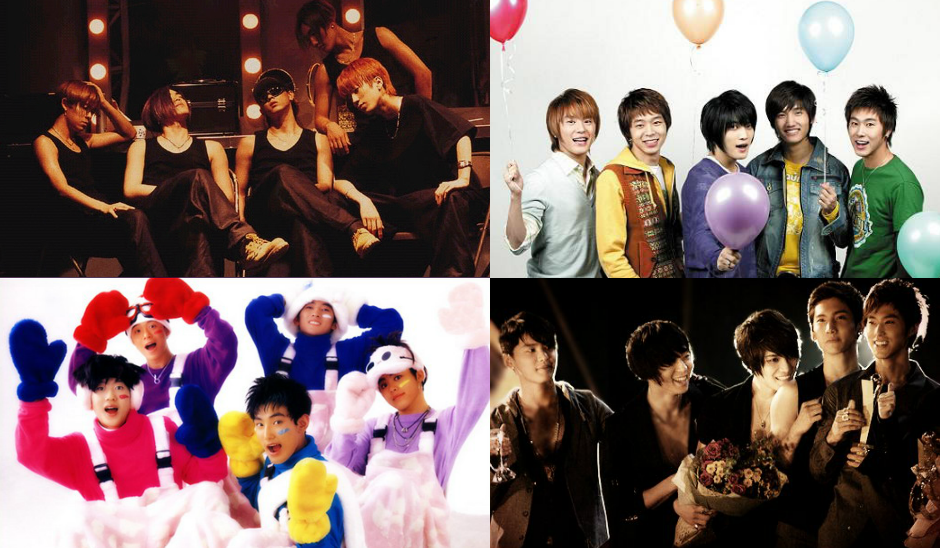 Kangta: “I’m Worried Since DBSK Is Following in H.O.T’s Footsteps”

On March 15, he made a guest appearance on YTN’s “News 12- Issue & People” where he commented, “Just like H.O.T, DBSK started off as five members and later on two ended up staying in the company.”

He continued, “DBSK is experiencing the same thing that I have went through. They are walking the same path that I have taken. I thought that they’re probably having the same worries I once had so I’ve been showing much concern.”

He further added, “An advice I can give to the members of DBSK is, ‘With time, things change. That’s life.’ Accept that your status and popularity will change as a celebrity and prepare in advance what you can do to ensure stability.”

Kangta reasoned, “That’s how you will be able to endure even when your popularity isn’t the same as before. You guys are doing well right now so I don’t have anything more to say. It would be great if you prepare in advance for the time when you become lonely so that you can endure and overcome loneliness.”

Kangta
DBSK
H.O.T.
KPLG
How does this article make you feel?