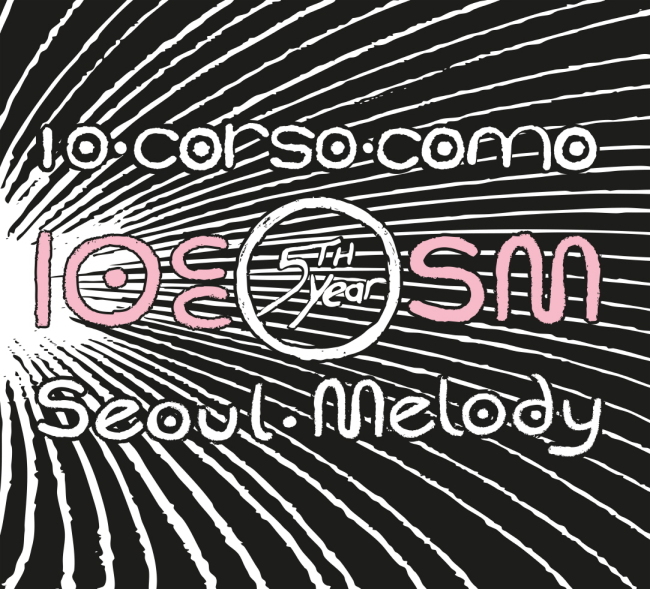 Luxury brand 10 Corso Como partnered with SM Entertainment to celebrate its fifth anniversary. The result is a collaboration project called “10 Corso Como Seoul Melody,” intended to present both brands as a leading force in global trends. “10 Corso Como Seoul Melody” features a selection of five of SM Entertainment’s currently popular artists, namely DBSK, Super Junior, Girls’ Generation, SHINee and f(x). Hit songs from these groups were remixed and is to be released as a limited edition album.

DJ Soul, Glen Check and Edie Oh are among the DJs who will give their own sensibilities to the K-Pop songs and reinterpret them for a different feel on the compilation album.

In addition, the “10 Corso Como Seoul Melody” is complemented by “Fifth Anniversary Collaboration Limited Edition” luxury apparel and accessories of designer brands in partnership with the five artists. These are sunglasses by DBSK, clothes by Super Junior and Girls’ Generation, SHINee’s Tom Brown Cardigan and f(x) headphones by Audio-technica.

“10 Corso Como Seoul Melody” and the limited edition launch party is set on March 28, with items in the 10 Corso Como flagship store in Cheondamdong also expected to go on sale online.