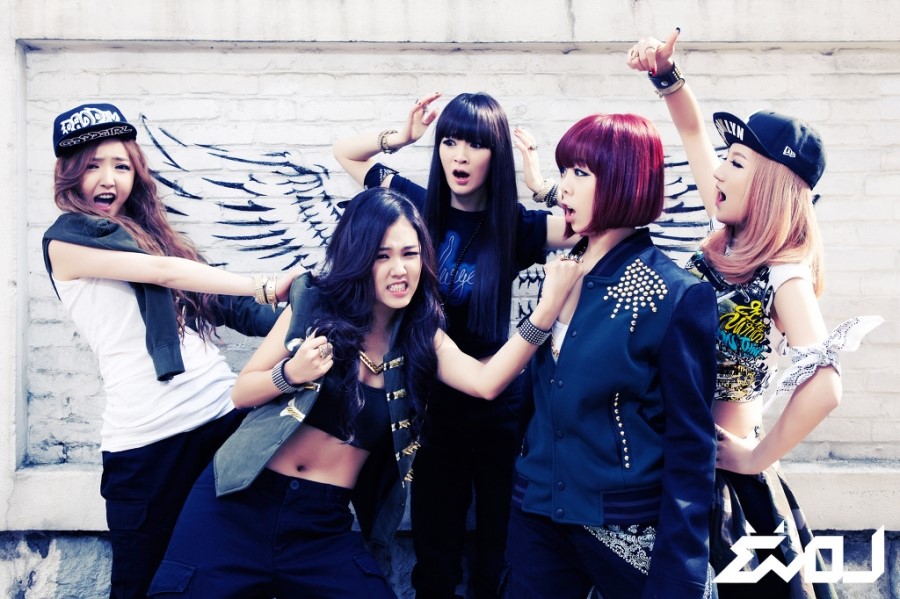 EvoL Releases Full MV for “Get Up”

Rookie girl group EvoL has made their comeback by releasing the video with English subtitles for their main track from their second mini-album “Second Evolution.” The music video was released on March 18 through the Loen Entertainment YouTube channel.

EvoL debuted in August of 2012 with their first mini album “Let me Explode!” The group includes members Say, Jucy, Hayana, Yull, and J-Da. According to the video description, their main track “Get Up” is “a hip hop dance song with an acoustic guitar riff as the main theme.” Unlike most other K-Pop rookie girl groups, EvoL focuses on rap and hip hop as the main force of their songs.

The music video is characteristically hip-hop with plenty of bling, leather, cars, and the girls showing off their sexy dance moves.

Loen Entertainment
KPLG
EVOL
How does this article make you feel?