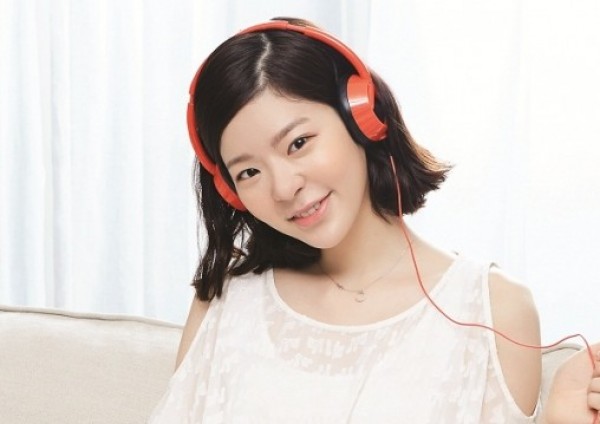 On March 18, Jang Jae In‘s agency announced, “Jang Jae In had some difficulties playing the guitar and felt that something was not right with her body. We found out that her peripheral nerves might have been damaged, so she has been getting appropriate treatments. We will focus on her health for now.”

Jang Jae In also told her fans about her health issue via twitter on the same day. She wrote, “I’m sorry to let you know belatedly. I haven’t been feeling well since last fall and now with the damage on my peripheral nerves, my senses have been off since last month. I also feel less energetic. The left side of my body has been damaged a bit more, so it feels like it’s not even my body. It’s not the same holding my guitar. I’ve been practicing to play the piano little by little.”

She added, “I’m going to get some intense treatments when I have enough time for it. After that, I’ll get outpatient treatments as I practice and work on music. Even if it takes a while, I’m going to go through with these treatments. I want to be cured.”

Jang Jae In
How does this article make you feel?