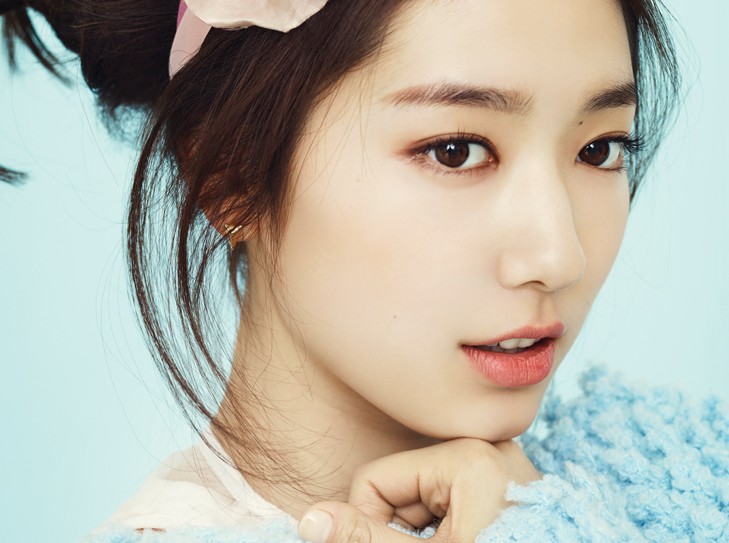 Manila, Philippines warmed even further with actress Park Shin Hye‘s first visit. The young Hallyu front runner met her Filipino fans in person for the first time on March 16, the first stop of her “2013 Park Shin Hye Asia Tour: Kiss of Angel” in celebration of her 1oth year anniversary in the business.

Amid the cheers of her fans and the heat of the Philippine summer, Park Shin Hye conducted a two-hour event in which she showed off her dance skills and sang to her fans. As a special treat on her first time in the Philippines, she sang a Filipino song, “Kailan,” much to the delight of the crowd.

Park Shin Hye’s Manila stop was marked by a busy schedule and a series of activities, including a press conference, a variety show appearance and interviews with the media. She proceeds to Japan for the next leg of the tour.