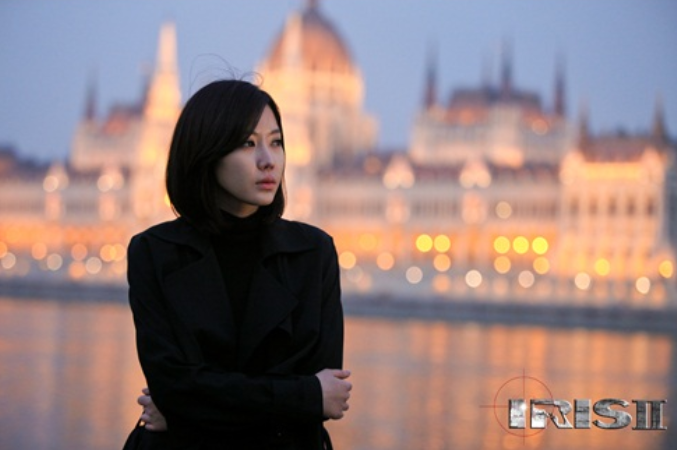 Recently, it was revealed that actress Im Soo Hyang, who is currently appearing on KBS’s drama “IRIS 2,” has been injured, leaving severe bruises. The accident occurred during the filming of the eleventh episode, which will be aired on March 20, 2013.

In the released photos are Im Soo Hyang’s face and thigh. They are covered with dark bruises, causing much worry to her fans. An official later revealed that Im Soo Hyang never complained afterward and continued with her acting to everyone’s surprise.

The official also added, “Im Soo Hyang is always energetic at the set. Despite all the physically difficult scenes, she has participated with enthusiasm. Her passion and hard work have made her character ‘Kim Yeon Hwa’ to be dynamic and real.”

Im Soo Hyang
KPLG
iris2
How does this article make you feel?