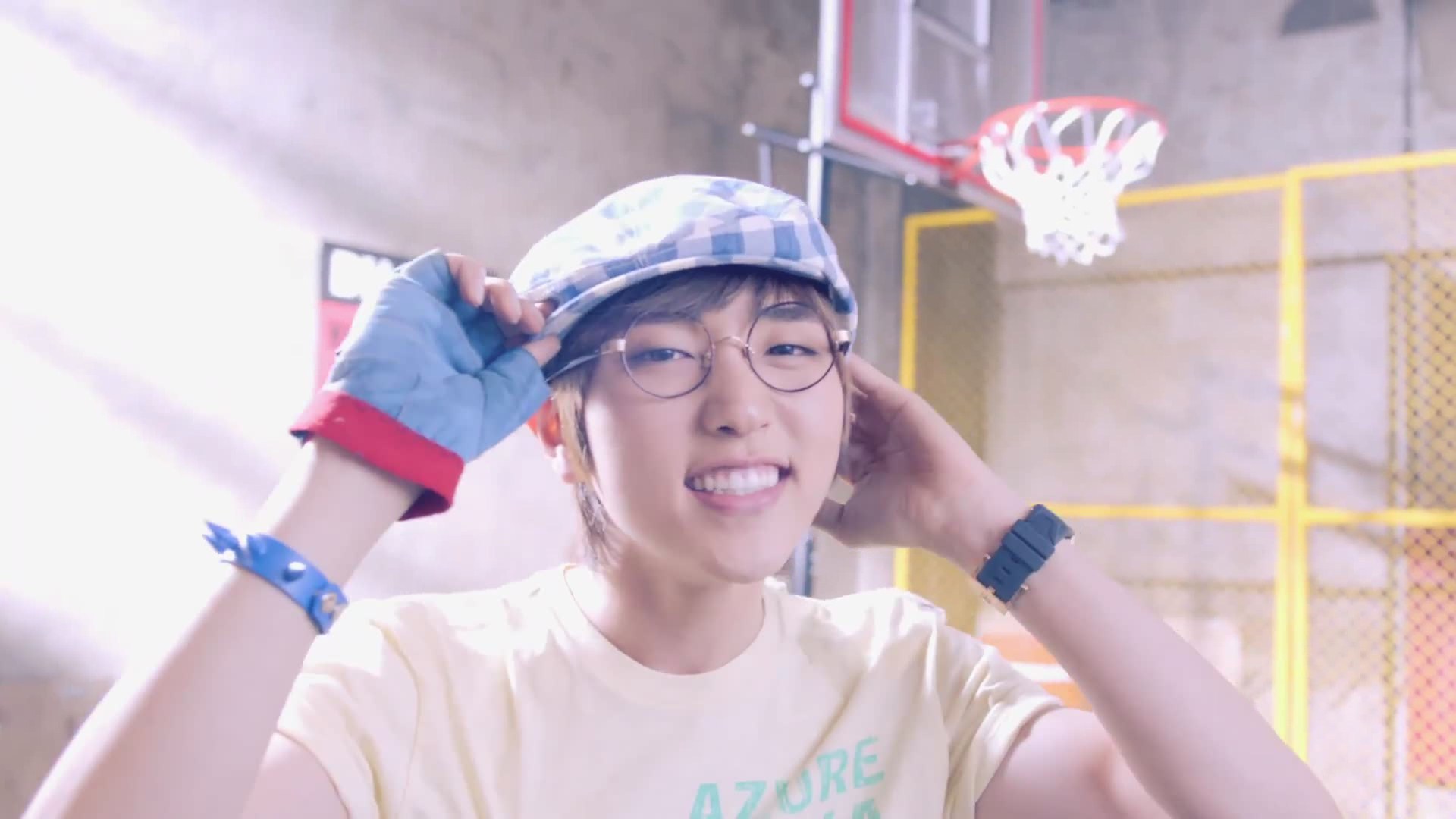 Sandeul celebrated his birthday with his B1A4 members.

On March 20, his agency commented, “The members had a simple party at midnight on March 20 to celebrate Sandeul’s birthday. They sang the birthday song, caked him and fooled around having a good time.”

The official at the agency continued, “The members always throw on a surprise party when it’s someone’s birthday. The birthday boy probably guesses that there will be a party and the members constantly look at each other to find the perfect timing to cake the birthday person.”

Meanwhile, the members are currently preparing for a comeback and it’s been revealed that they haven’t had any time for individual vacations between their promotion periods.

B1A4
birthday
KPLG
Sanduel
How does this article make you feel?