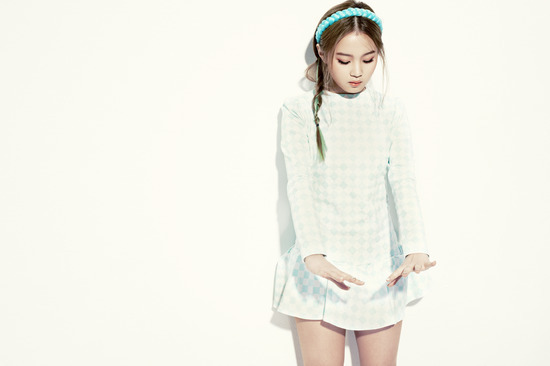 Currently it looks like Lee Hi is going to change 180 degrees and go for a new concept!

She is going for a more mature charm. The date for the release of her new single “Rose” was pushed back to March 28 from March 21 for this purpose. In the past, Lee Hi went for a cuter look. However, she has always had a mature voice that does not really fit in with her age. It looks as though with “Rose” she will go back to her roots and really show her mature charms.

Lee Hi had stated before about her new single, “Nowadays I am very happy and I don’t have any big issues or worries. Currently I am consumed with thoughts about how I am going to show a different side of myself through ‘Rose.’”

Lee Hi released the intro to “Turn it up” on March 1 and released her music video to “It’s Over” on March 7 along with five tracks from her first album “First Love.” She performed “It’s Over” for the first time on SBS’s audition program “K-Pop Star 2.”

Lee Hi
KPLG
Rose
How does this article make you feel?