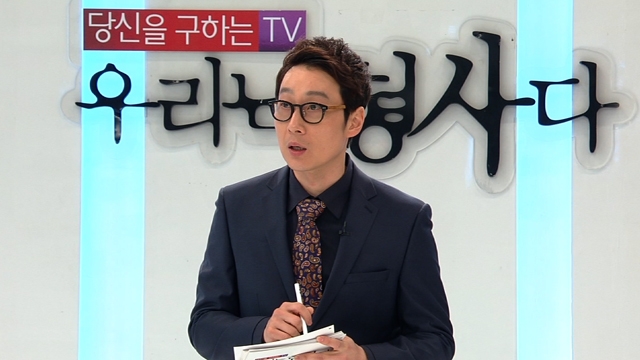 On March 15, comedian Lee Hwi Jae became a father of twin sons. On March 17, during the filming of the upcoming episode of JTBC’s “TV That Save You – We Are Detectives,” he revealed his thoughts and feelings on being a new father.

After receiving congratulations from the audience, Lee Hwi Jae stated with a smile, “I feel the heavy responsibility of being a father. I will try my best.”

When asked his secret to having twins, Lee Hwi Jae answered shyly, “Perhaps my stuff was good.”

Meanwhile on this episode of “We Are Detectives,” which will air on March 21, a reformed pickpocket will make an appearance to explain the shocking method of how pickpockets select their targets.

Lee Hwi Jae
KPLG
We are Detectives
How does this article make you feel?