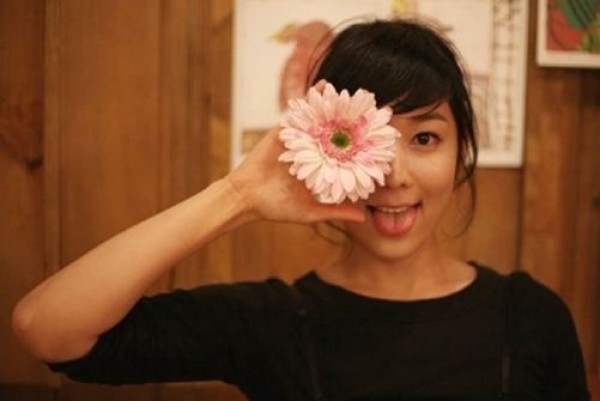 On the most recent episode of JTBC “Pyo Chang Won’s Fastball to Current Affairs,” entertainer Fujita Sayuri appeared as a guest and talked about sexual, financial, and social exploitation of aspiring entertainers, actors, and singers’ among other people in a panel.

Regarding aspiring entertainers’ bribing for an opportunity with sexual favors, Sayuri argued, “Cases of sexual exploitation occurs because people are greedy. So many people say that they are afraid (of dealing with unreasonable treatments and consequences), but that is only an excuse. If one’s not greedy, he or she wouldn’t do it. It would never happen.”

She added, “I was asked to serve someone sexually in order to keep my position in a TV program. I told them to ‘shut up and get lost.’ Because of that incident, I was fired from the program. But I think it’s your choice. If you are greedy, you would go serve these people. But you don’t have to.”

Sayuri’s comments lead to an online debate among netizens. Some are criticizing Sayuri for being ignorant and that she failed to understand the entirety of the problem, “Sayuri doesn’t know the cultural code of Korea. It’s all about networking, whatever kind it is,” “These people have no choice but to be vulnerable and scared. Their career and future depends on incidents like that,” “I don’t know how it is in Japan, but in at least in Korea, they are victims of sexual exploitation. In most cases, they don’t know what they got themselves into until it just happens to them,” and “I think Sayuri’s perspective is very narrow. There are so many cases where aspiring actors and singers get sexually exploited because they are tricked into it.”

On the other hand, many other netizens are supporting Sayuri’s argument. They commented, “I’m so glad Sayuri said what she said. People subject themselves to situations like that because they want to be rich and famous,” “She is so right. It doesn’t make any sense that people would do stuff like that when they are not being greedy and hungry for fame,” “I agree with Sayuri. You can’t victimize yourself. You have to stand up for yourself and tell those exploiters to get lost in order for such ‘cultural practice’ to disappear.”

Netizens are not the only people all stirred up by Sayuri’s comment. Kim Boo Sun, another guest panel on “Pyo Chang Won’s Fastball to Current Affairs,” who had more diverse and direct experiences with sexual exploitation in the entertainment and show-biz industry refuted Sayuri’s argument.

“Only those who work with large agencies or who are exceptionally talented get opportunities without having to subject themselves to anything. When you don’t have these things, it’s really hard to even figure out when and where the auditions are. Since there’s nothing a person could really do without an agency, some choose the desperate measure. However, they are still the victims here.”