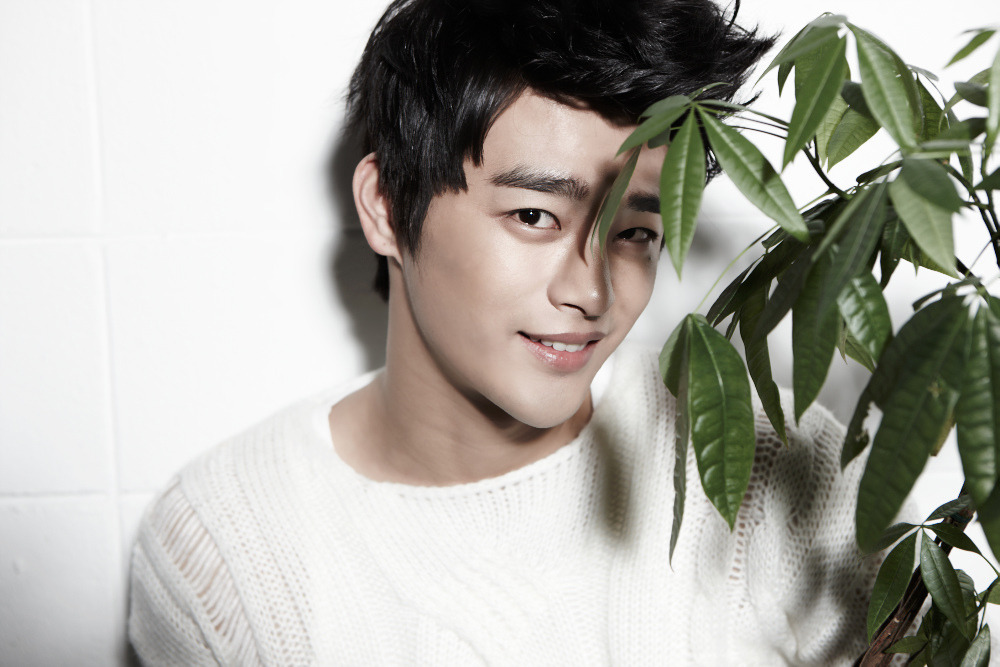 On the most recent episode of KBS “Happy Together 3,” Kim Kyung Ho, Park Wan Gyu, Hong Seok Cheon, Kim Kwang Gyu, and Seo In Guk appeared as guests and talked about their experiences of living alone as men.

Seo In Guk talked about his debut through Mnet’s “Super Star K” in 2009. He said, “I didn’t know that I was going to win the whole thing. At the time, there was a rumor going around among contestants saying that the winner’s been chosen already. I just wanted to get in to the top 10, because it will get me some attention from agencies. That’s what drove me the most.”

Regarding the prize money he won from “Super Star K,” Seo In Guk said that he has not used a single cent of it. He explained, “I haven’t spent any of it. I gave it all to my parents, but they haven’t spent it. They couldn’t. My dad needed 10 million Korean won for something, and he asked me if he could use the money. The fact that he thought he had to ask me made me upset.”

Also on this episode of “Happy Together 3,” Seo In Guk shared his life-hacking secrets in cooking and cleaning that he learned from living alone.