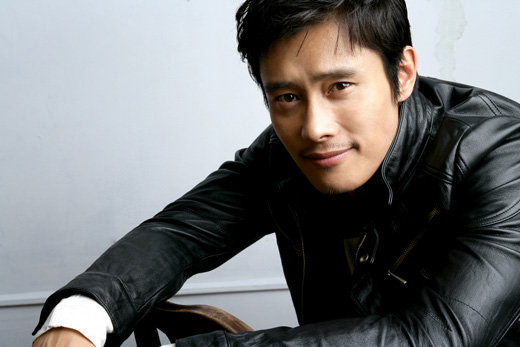 Actor Lee Byung Hun opened up about the three most significant moments in his life.

On “Healing Camp” the actor revealed his most unforgettable moment, most nerve-racking moment, and most satisfying moment of his life so far.

-Most Unforgettable Moment: The moment he first introduced himself as a movie actor to the press.

At the press conference for his first movie “Who Makes Me Crazy” Lee Byun Hun stood in front of the reporters and said, “Hello. I am movie actor Lee Byung Hun.” He had only been known as a small screen actor before so his distinction garnered some laughs from the press. “I can’t forget that moment when my whole body was trembling,” the actor recalled.

Lee Byung Hun’s movie career was something like a roller coaster. After debuting as a movie actor, his next four movies were all box office slumps. He thought his movie career was done with at that point. “I thought that I wouldn’t have any more opportunities to do movies.” Luckily, his fifth movie, “The Harmonium in My Memory” was a success and led him to other popular movies like “Join Security Area“, “Addicted“, and “A Bittersweet Life.”

“It was the most nerve-racking moment of my twenty years as an actor,” Lee Byung Hun said about that day. “We needed a large conference room for the script reading so they took an entire floor of a hotel in Hollywood. The atmosphere was really rigid. It was difficult for me to act natural in a room full of Hollywood stars.”

-Most Satisfying Moment: Leaving his hand print at the Grauman’s Chinese Theater in Hollywood.

Along with veteran actor Ahn Sung Ki, Lee Byung Hun was one of the first actors from Asia to have their hand print on the walk of fame. “It was unbelievably good weather on an unbelievable situation, as the saying goes…To write that I was a Korean actor was extremely satisfying.”