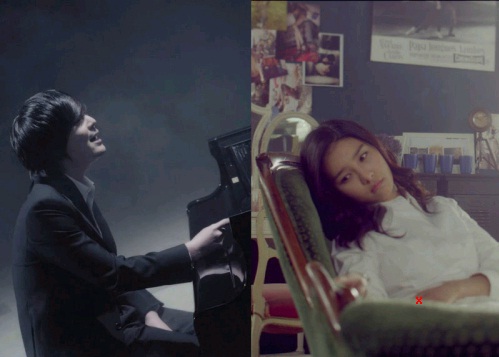 The Position Releases Video Teaser for “Waiting for Spring”

Lim Jae Wook of The Position released a video teaser for his upcoming song “Waiting for Spring” on March 22 through the official Loen Entertainment YouTube Channel.

Although they have done OSTs in the past, it has been six years since The Position has released any of their own songs. “Waiting for Spring” will be the main track from their newest mini album.

The teaser for the music video promises dramatic vocals and acting. Although the teaser starts with a slow ballad, it quickly hits a climax with a more rock feel. Actress Kim So Eun stars in the music video. Lim Jae Wook does not look like he aged a day since he came out with “Desperado” in 2003.

The full music video and the mini album will be released on March 28.

Kim So Eun
Loen Entertainment
KPLG
Lim Jae Wook
the position
How does this article make you feel?