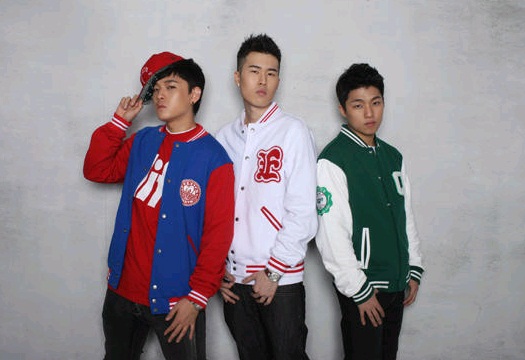 One Way Releases MV for “Would You Be”

Hip Hop trio One Way released the music video for their latest track “Would You Be” on March 21 through their official YouTube channel.

One Way debuted in 2010 and although it’s been almost two years since their last songs, the members of One Way have been busy producing music for other K-Pop artists. Leader Chance has been busy with his popular producing team Duble Sidekick and was unable to participate in this single.

“Would You Be” is an upbeat hip hop song with fresh raps and smooth vocals. The song is about asking the woman that he loves to be his girlfriend. The video follows the point of view of one of the members and we can watch him from the moment he wakes up to when he presents her with flowers.

Chance
One Way
KPLG
Duble Sidekick
How does this article make you feel?