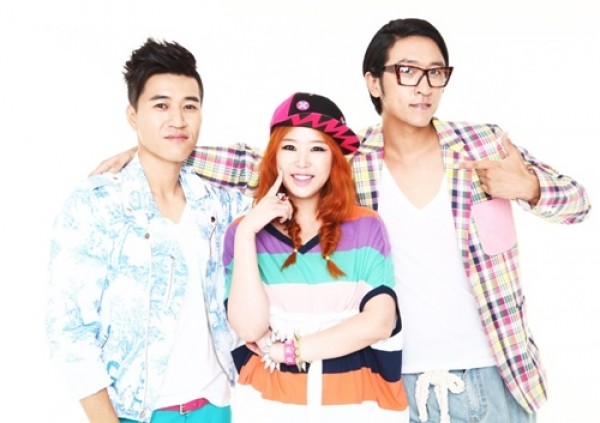 Koyote Comes Back After One Year and Three Months

Koyote made their come back after a year and three months of hiatus with a new single.

On March 22 at noon, Koyote released their newest single “Lies You Can See,” their first since “Say That Again” in January 2012.

“This song is warm and fuzzy medium-tempo song of the traditional pop style. It sings about perspectives of a man and a woman in love in spring with direct and yet funny lyrics,” said a representative of their agency.

“Lies You Can See” was created by hit makers Kim Se Jin and Seo Jung Jin. A retro synth sound adds a special “warm and fuzzy” feeling to the song, bringing out the most of the lyrics singing about a couple in love, smitten by one another.

Members of Koyote have been working separately during their break. Shin Ji is working as an actress and variety entertainer. She recently announced her rekindling of love and relationship with ex-boyfriend, basketball player Yoo Byung Jae. Kim Jong Min have been starring in KBS “1 Night 2 Days” and many other variety programs. Bbaek Ga suffered from brain tumor in the past but have successfully fought off the tumor and is now working as a professional photographer when he is not working as a member of Koyote.

Koyote
miscellaneous
How does this article make you feel?