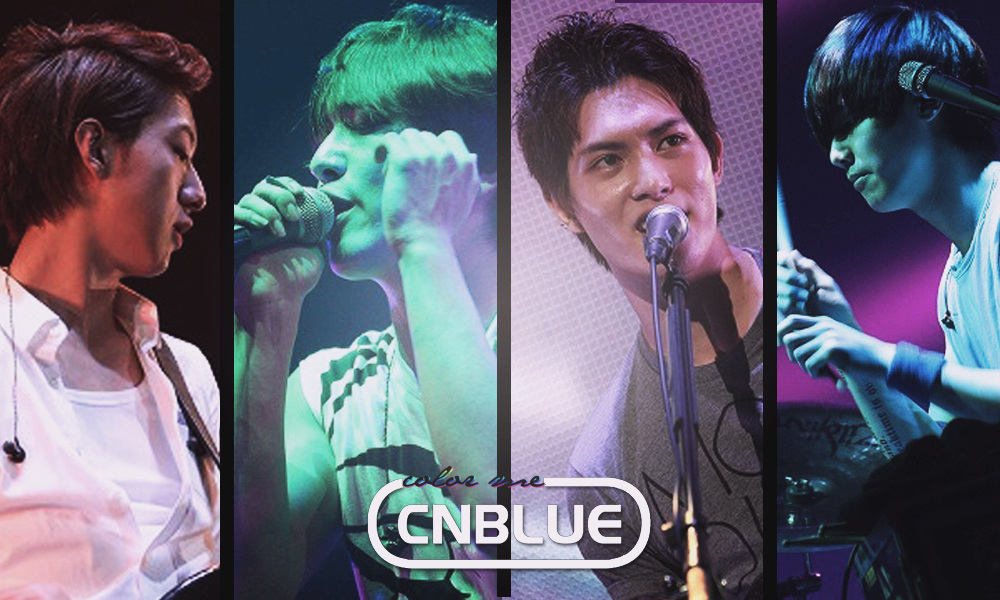 Even before “Arena Tour 2012~ Come On! @ Saitama Super Arena” was released, the DVD had a large number of pre-orders. As soon as it was released, the DVD topped both Tower Records’ and Oricon’s DVD charts. The DVD includes live stages of CNBLUE’s Japanese hits including “Come on,” “Time is Over,” “In My Head” and about 20 other songs.

CNBLUE visited six cities during their first arena tour in October 2012 and gathered nearly 100,000 people in the audience. They will embark on a new journey in April through their world tour concert series, starting in Taiwan. Through this tour, CNBLUE will be the first Korean band to go on a world tour.

Cn Blue
time is over
in my head
miscellaneous
How does this article make you feel?