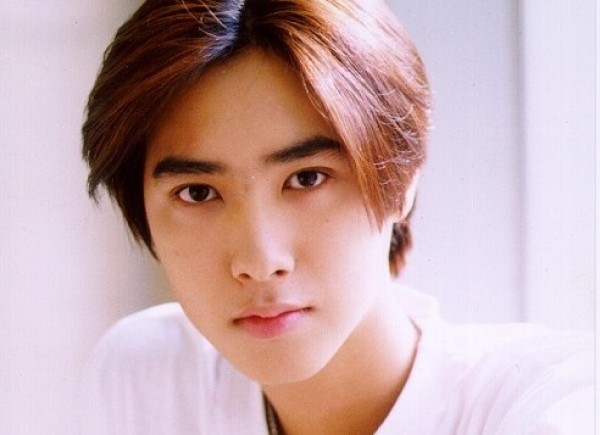 Sechs Kies Go Ji Young Is Getting Married in October?

Go Ji Yong, a member of extremely popular idol group of the 90s Sechs Kies, is rumored to be getting married in October.

On March 22, a media outlet reported based on the information they obtained from an anonymous source, “Go Ji Yong is getting married. His wife-to-be is Heo Yang Im, a medical doctor who specializes in family medicine in Seoul. The two have already introduced their families to each other and are going to get married in October.”

Dr. Heo Yang Im is a medical doctor and has guest starred in various TV programs like KBS “Vitamin” as a medical expert. She garnered much attention with her high-profile and graceful and beautiful looks through her TV appearances. Dr. Heo Yang Im and Go Ji Yong were already rumored to be married once in January 2013.

Go Ji Yong made his debut as a member of Sechs Kies in 1997. The group went on to become one of the biggest idol K-Pop groups of the 1990s. Upon Sechs Kies’ disbandment in 2000, he returned to his non-celebrity life and is now an entrepreneur.

SECHSKIES
Vitamin
Go Ji Yong
How does this article make you feel?