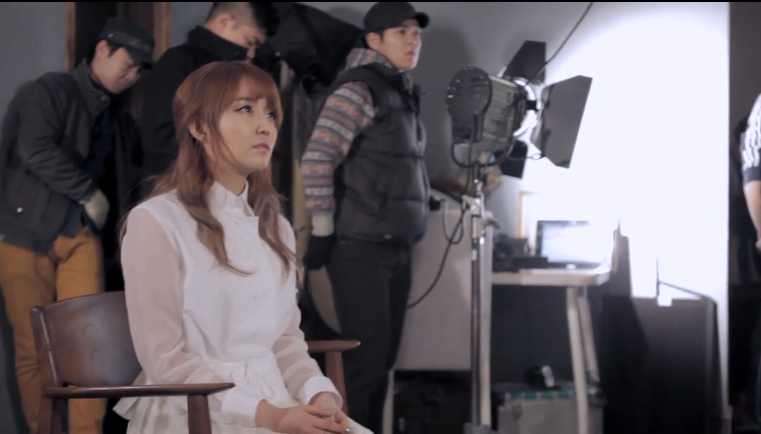 Younha Releases BTS MV for “It’s Not That”

Ahead of the release of her comeback music video, Younha has revealed the making of film for “It’s Not That.” A one minute long teaser and photos were also released two days ago.

While it is a making of video, we do get to hear the emotional ballad for the first time.

“It’s Not Like That” is a collaboration with Brown Eyed Soul’s Naul, who also wrote and composed the song about the pain a separated couple goes through.

While the song was released on March 22, the full music video is expected to be released on Monday. Check out the interview she had with @Star1 where she talks about her music and healing activities.

Previously, Younha released her fourth album Supersonic in July of last year. While she didn’t promote title track “Run” on the various music programs, she did hold her own solo concerts.