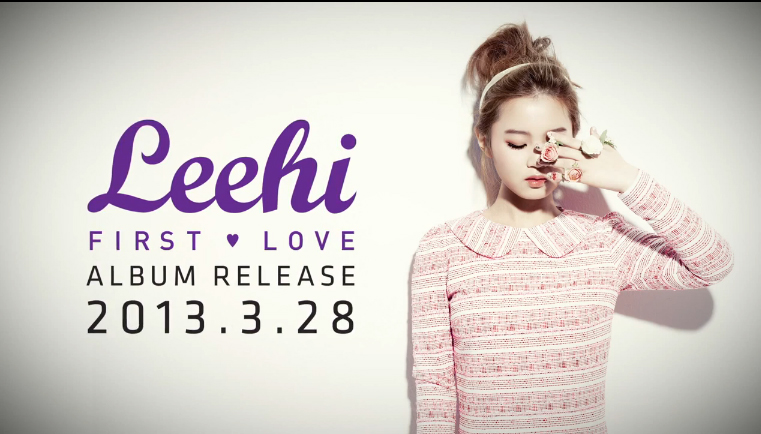 With the release of Lee Hi‘s first album next week, her album cover photo shoot was revealed on her official YouTube channel.

Lee Hi released the intro track “Turn it up” on March 1 and followed with “It’s Over” on March 7, along with five tracks from her first album. The rest of her “First Love” album will be released next week on March 28 and will feature the title track “Rose.” It has been reported that she will show a darker and more mature concept this time.

In other news, “It’s Over” has been doing very well on music charts and took the win on M!Countdown this week.