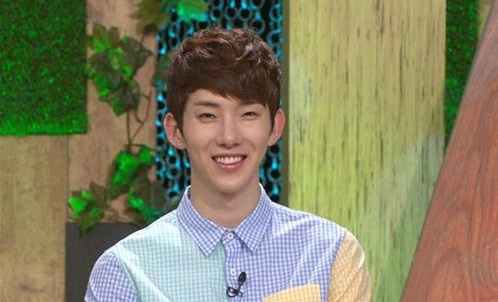 Jo Kwon of 2AM reassured his fans that there is nothing wrong with his health after being sent to the hospital for gas poisoning.

On March 23 Jo Kwon was exposed to the gas from a portable gas stove and showed symptoms of poisoning. He was sent to the hospital right after MBC “Music Core“ was finished.

On March 24 the singer took to his Twitter to tell everyone that he was doing fine. “I’m sorry to worry you. Thank you [for your concern]. I’m home resting now and I’ve gotten much better. I’m truly thankful to those who were worried about me. I’ll show you my healthy self soon.”

A representative of Jo Kwon’s agency said, “Yesterday we went to the hospital but luckily they said there was nothing wrong with his body. He is much better now.”

Glad to hear that he’s okay! 2AM recently celebrated their win on “Music Bank.”

2AM
MBC
Music Core
KPLG
Jo Kwon
How does this article make you feel?