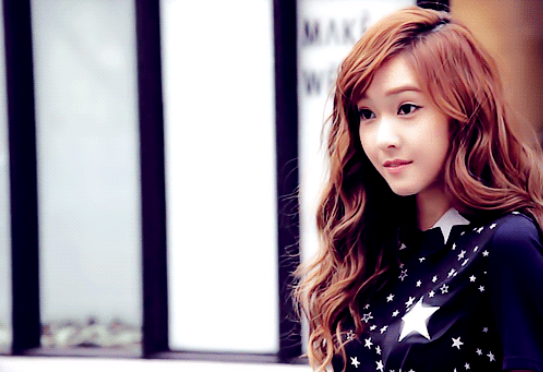 Recently on an online community bulletin board, several photos were uploaded under the title, “Jessica’s photos at the airport look like pictorial.”

The pictures show Girls’ Generation’s Jessica, who was at the Incheon Airport on March 17 to leave for “2013 Girls’ Generation Arena Tour.” With her long hair blowing in the wind, Jessica looks beautiful in the photos. She shows off her flawlessly natural beauty has she talks on her cell phone.

Netizens that saw these pictures admired, “Jessica is so pretty,” “She is a goddess,” “She looks great with blond hair,” “I wonder who she is talking to on the phone,” “Love the wind effect.”

Girls' Generation
Jessica
KPLG
How does this article make you feel?