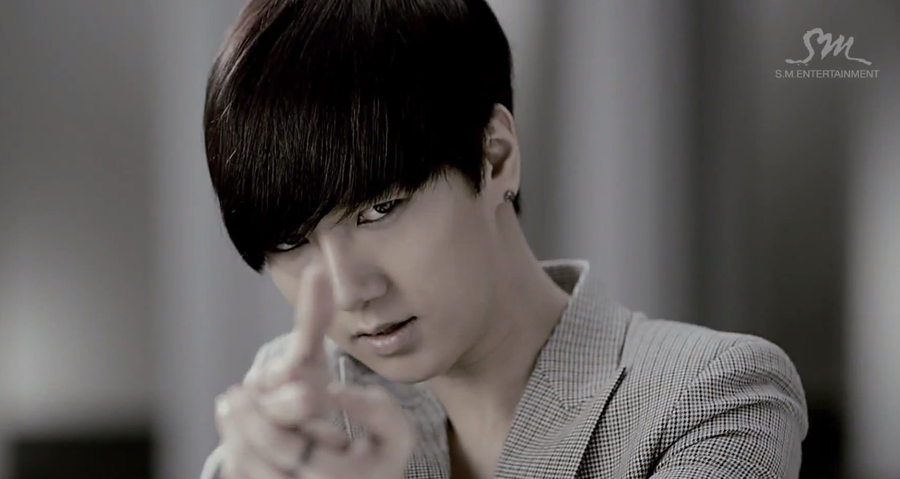 Super Junior’s Yesung to Enter the Military This Year

Super Junior’s Yesung participates in his last concert in Korea before enlisting for duty.

On this day, Yesung shared, “I got hurt yesterday so I wasn’t able to perform well today, but I had a good time spending the time with everyone.”

He hurt his legs and hands the day prior while performing. However, Yesung quickly returned to the stage after receiving treatment and continued performing. He flawlessly performed his track “Gray Paper” from SBS’s drama “That Winter, The Wind Blows.”

Yesung also took the opportunity to tell his fans directly that he’ll be leaving. He shared, “I spent five years as a trainee and eight years with the fans as a Super Junior member. Thank you so much for so much love. I forgot how precious the time was singing on stage. Now I know how important it is. Please love on the Super Junior members during the time I’m away. Fans, please don’t forget me as well.”

An official from SM Entertainment stated, “Yesung will enlist in the military this year. He will continue performing in ‘Super Show 5,’ but that was his last concert in Korea.”

Meanwhile, Super Junior kick started its world tour in Seoul on March 23 and will visit various countries in Asia, South America and Europe.