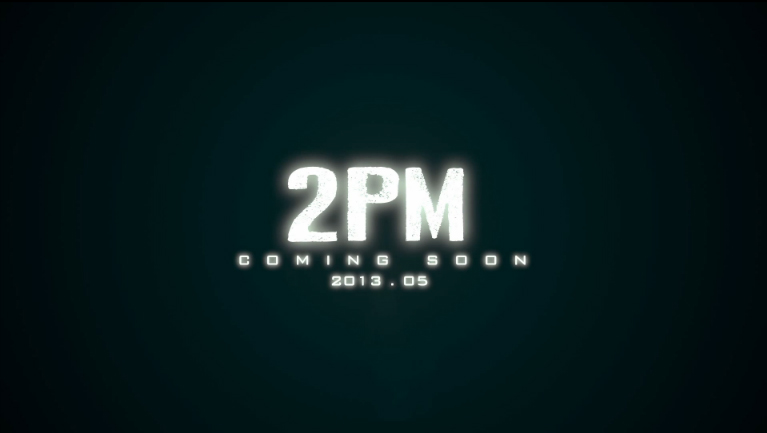 2PM has just revealed their Korean comeback trailer on their official YouTube channel and have announced their comeback for this May.

In the teaser, we see six coffins chained and dropped into water. Despite being sealed away, they burst out and escape. Could they be coming back with a vampire/monster type concept? What do you think?

2PM has been away from Korea for quite a while as they last released their “Hands Up” album in June of 2011. Since then, they have been busy with solo promotions and Japanese releases.

2PM
JYP
KPLG
How does this article make you feel?