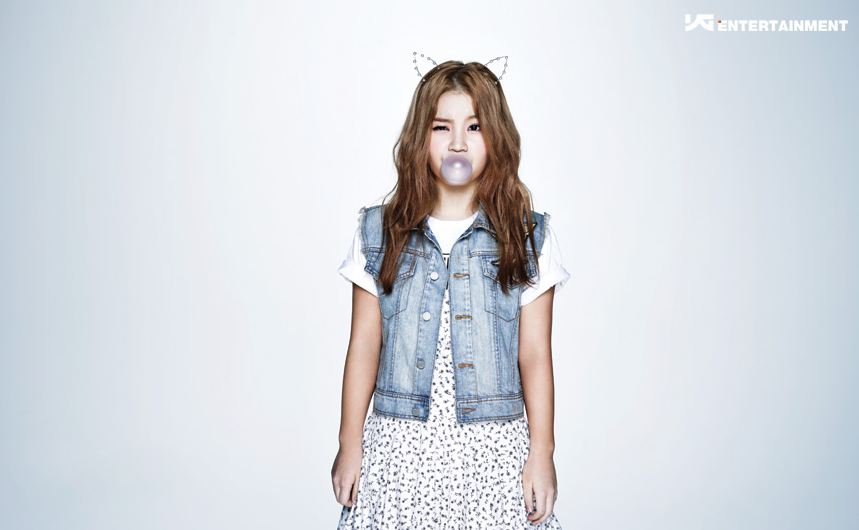 It is time for Lee Hi fans to go crazy! The teaser video for Lee Hi’s second title song “Rose” will be revealed at 12:00am on March 26. On March 23, YG Entertainment’s official blog showed a teaser image of Lee Hi wearing a rose crown. She looks very beautiful and dreamy, that is why the picture gained a lot of attention in the K-Pop stratosphere!

“Rose” will be an R&B House style song that is supposed to be very trendy. Her songs before “1,2,3,4” or “It’s Over” were considered a bit different from mainstream K-Pop.

It was stated before that Lee Hi will be going for a more mature concept with the upcoming single “Rose.” She had stated before, “Nowadays I am very happy and I don’t have any big issues or worries. Currently I am consumed with thoughts about how I am going to show a different side of myself through ‘Rose.’”

The music video for “Rose” will be revealed on March 28. On this day, the other songs of her official album “First Love” will be released as well.

Stay tuned to Soompi.com for the release of the teaser for “Rose.”

Lee Hi
KPLG
How does this article make you feel?