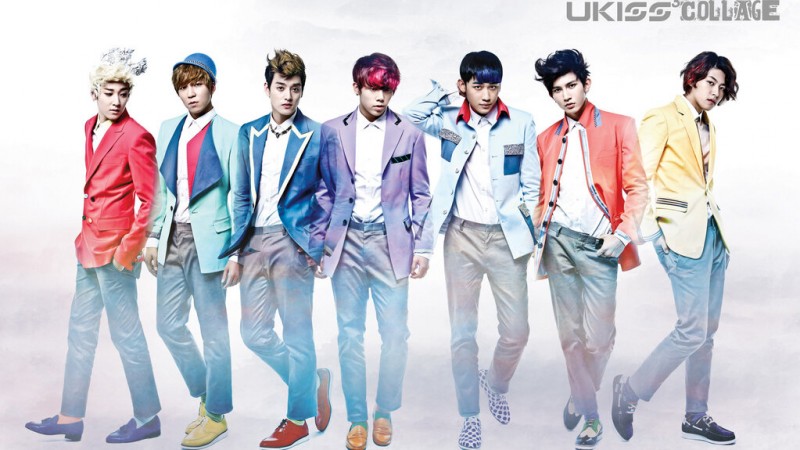 U-Kiss Snaps a Photo with Backstreet Boys in Malaysia

Recently, U-Kiss revealed a picture they had taken with the nineties pop sensation Backstreet Boys and commented, “It was such and honor. We are so happy to have met the best world star.”

The two groups met each other in Kuala Lumpur, Malaysia at “Twin Towers LIVE 2013” event, celebrating the opening of “F1 Malaysia Grand Prix.” On March 22, U-Kiss and Backstreet Boys held a pre-concert press conference together. They had a great series of conversations, including a story about how they used to practice with Backstreet Boys’ hit single “As Long As You Love Me” in their trainee days.

“Twin Towers LIVE 2013” is known as one of Malaysia’s biggest night of festivity. U-Kiss was invited to this event as a representative of Korea. Previously, Wonder Girls attended the event in 2011 and Girls’ Generations in 2012.