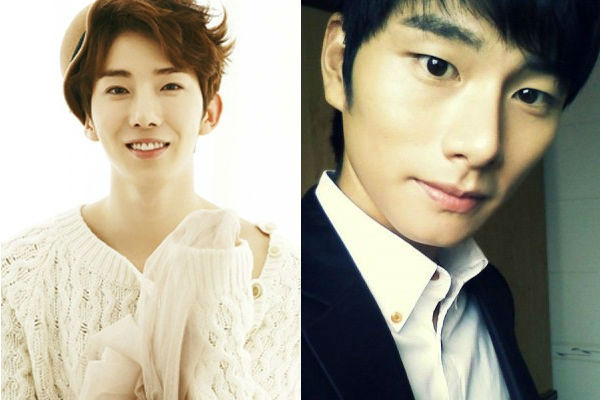 This weekend, 2AM‘s Jo Kwon gave the public quite a scare with the news of his gas poisoning. He recently explained exactly what happened and revealed that actor Lee Yi Kyung saved his life.

On March 25, Jo Kwon attended the press conference for the upcoming KBS drama, “God of the Workplace.” There, he revealed, “If it wasn’t for actor Lee Yi Kyung, I would’ve been in big trouble.”

Jo Kwon explained, “As my manager was taking something out of the car, he accidentally flipped on the valve switch for the portable gas stove. That is probably why the gas came out.”

He continued, “I didn’t know that happened and fell asleep. At that moment, fortunately, Lee Yi Kyung called me so I woke up. If he didn’t call me, I would’ve been in big trouble,” and “I did intake a bit of the gas while I was asleep but after being treated at the hospital, there are no major problems.”

On March 23, Jo Kwon was rushed to the emergency room for showing symptoms of gas poisoning.

In other news, “God of the Workplace” will air on April 1 after “Ad Genius Lee Tae Baek.”

2AM
KPLG
Jo Kwon
School 2013
God of the Workplace
Lee Yi Kyung
How does this article make you feel?