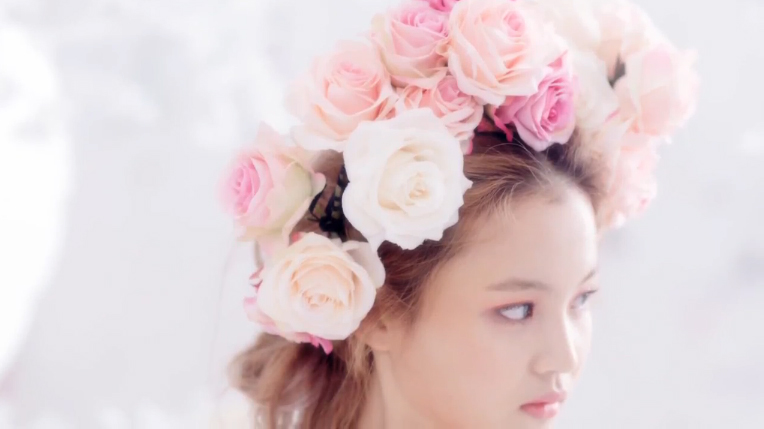 Having recently taken over various charts with “It’s Over,” Lee Hi is going to release her followup song very soon and has revealed her music video teaser for “Rose.”

While her past songs “1,2,3,4” and “It’s Over” had a different sound from mainstream K-Pop, “Rose” is said to be an R&B House style song that is supposed to be very trendy. In the 37 second long teaser, we hear her distinct voice singing alongside guitar instrumentals. It feels like it is building up to a tempo change, but we will have for the full song to be released to find out.

Along with a change in sound, Lee Hi also will have a more mature look this time around.

The full music video and her full album “First Love” will be released on March 28.

In other news, Lee Hi’s “It’s Over” took the win on Inkigayo and M!Countdown this past weekend.

Lee Hi
KPLG
How does this article make you feel?