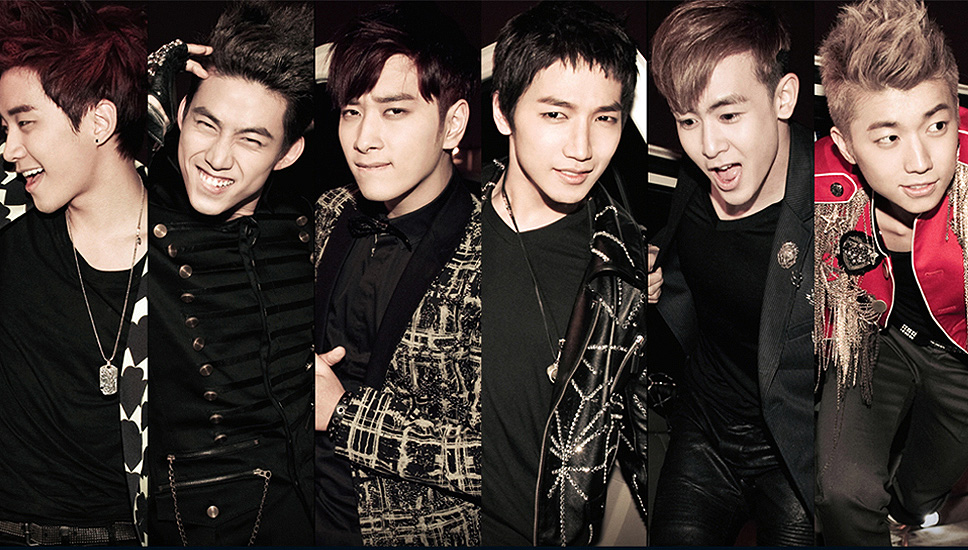 2PM to Hold Concert in June, Following May Comeback

Six-member “beast idols” 2PM, who just announced their comeback through a teaser trailer on March 25 is set to hold a concert in Korea in June.

In a statement quoted by local news agencies, 2PM’s management company, JYP Entertainment said, “2PM’s comeback is in May, followed by a domestic concert in June.” The teaser trailer has gained attention for its movie-like quality and scale. The elements of the trailer, such as the sand in the hourglass and six members in locked coffins clue the viewers in on what the concept of the forthcoming release will be.

This comeback comes after two years, the last 2PM Korean release being “Hands Up” in June 2011. In the meantime, 2PM has been active in Japan and a worldwide tour titled “What Time Is It?” The Seoul stop of “What Time Is It?” will be held at the Jamsil Indoor Gymnasium on June 21 and 22.

2PM
KPLG
How does this article make you feel?