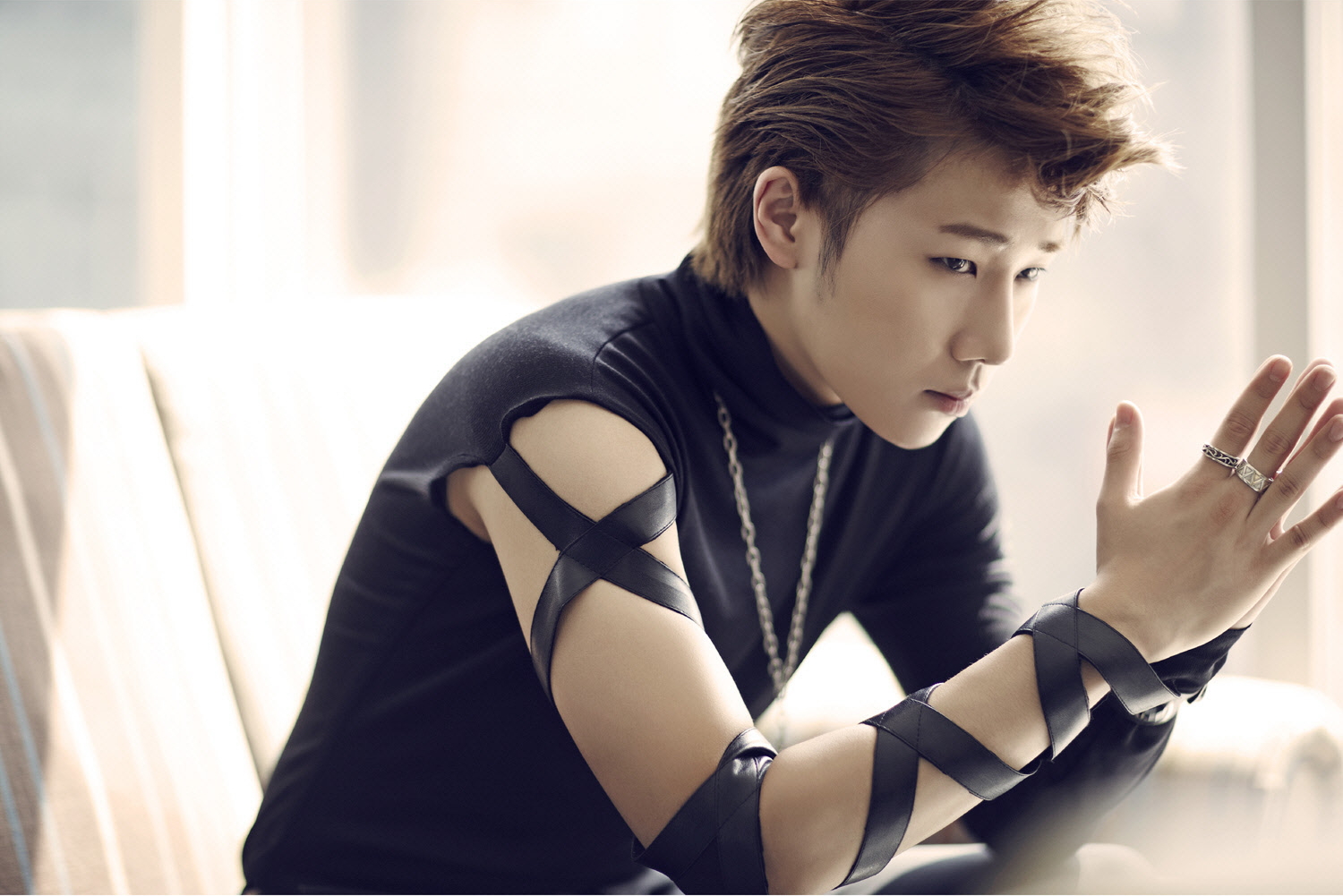 Infinite’s Leader Sunggyu Gets Kissed on the Cheek

Infinite’s leader Sunggyu was recently ambushed with a kiss to the cheek while filming for a show.

The ambush occurred while filming JTBC‘s “Lee Soo Geun and Kim Byung Man’s High Society” when the participants of the game walked through door number 3 where Sunggyu and Super Junior‘s Shindong had been waiting with blindfolds. Two of the three participants immediately lunged towards Sunggyu and puckered their red lips for the idol. Sunggyu made an effort to cover his face and tried to shield himself against the attacker by curling up his body, but his efforts were in vain as a kiss mark was successfully planted on his left cheek.

After the chaos of the kiss ambush had settled, Sunggyu was left panting and exhausted. Shindong who was beside him offered his sympathy saying, “It’s not that bad, the feeling will pass” causing laughter to ensue on the set. The show aired on March 23. Check out the clip from the episode below!