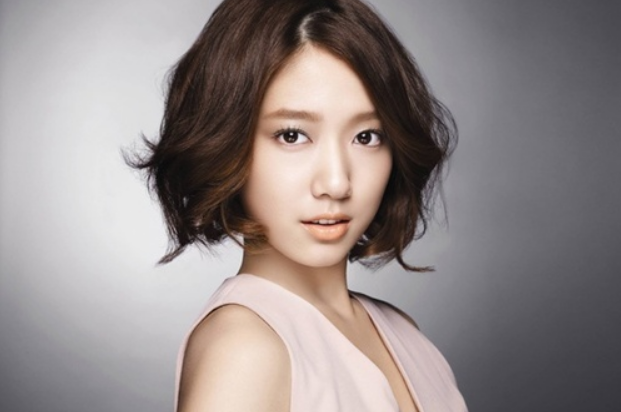 After the first event in the Philippines, actress Park Shin Hye headed to Japan for the next leg of her 10th year anniversary Asia-wide fan meeting series “2013 Park Shin Hye Asia Tour: Kiss of Angel.” The Tokyo, Japan stop also featured a schedule of busy activities for the actress.

On March 23, she met with Japanese media in a press conference. On March 24 was the fan meeting proper. Since it was a celebration of Park Shin Hye’s 10th year anniversary in the entertainment business, a retrospective of her works was shown, in which the young star was moved to tears. Another part of her fan meeting event featured her love of music, through a segment of music and talk. She sang with a live band for some of tracks she contributed to some of the dramas she starred in.

Notable Japanese media such as Sankei Sports and Kyoto News covered the event, according to a statement from Park Shin Hye’s management SALT Entertainment. In addition, local news media report, “This event proves Park Shin Hye’s fan base in Japan is wide and impressive. She is enjoying unrivaled popularity in Japan right now.”